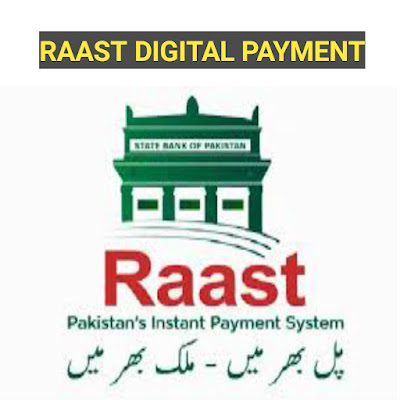 Prime Minister Imran Khan on Tuesday launched a person-to-person payment system for instant digital transactions, which will create convenience for the people and bring them into the official economy.

Speaking at the inaugural event in Islamabad, he said the country’s 220 million population would become a “great asset” if it was brought under the official economy through digitization. On the other hand, if the country does not take advantage of technological advancement and a large population is outside the formal economy, it becomes a “burden”.

Raast said that by sharing the features, it will make it easier for the common man, especially those who are afraid to go to the banks, to now be able to transfer money instantly through their mobile phones.

In addition, he said the digital payment system would bring people into the formal economy. The country will prosper when the austerity rate rises, the lowest we have, “he said.”

PM Imran said the government was working to bring more people under the tax net, warning defaulters, “We are going to contact you as we are receiving data very soon.”

He cited State Bank of Pakistan (SBP)’s highly successful experience in recruiting foreign Pakistanis through Roshan digital accounts and advised the Central Bank to set up a permanent cell to facilitate the process for them.

Describing foreign Pakistanis as “the biggest asset”, he said they were sending remittances, which would support Pakistan and play a big role in boosting foreign exchange.

He said the policy would also make it easier to provide money to help those at the bottom of the society.

Raast is part of Prime Minister Imran’s Digital Pakistan Vision to include the poorer sections of society in the official economy. It was developed by SBP in collaboration with the Bill & Melinda Gates Foundation and Karandaz, Pakistan.

At the beginning of the ceremony, SBP Governor Dr Reza Bakir said that the Premier had directed the Bank to find new ways to increase financial inflows. With this, SBP took the initiative to provide banking options to those who did not have banking options before.

“The roster person-to-person payment system” will bring a new revolution for financial inclusion in our country and make it easier for people to pay each other, “Bakir said.

There are four special points of Rast, he will be paid in seconds, there will be no banking charges, a person’s mobile phone number will be linked to their Rost ID number and their bank account and it will be available. Each channel. 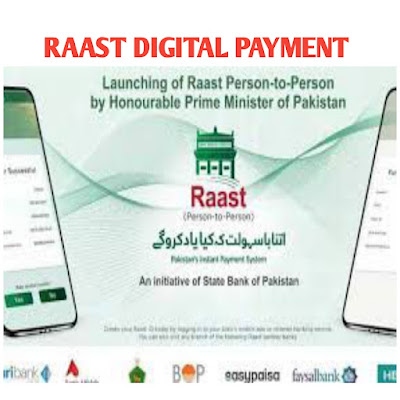 Also, if a customer is not happy with the bank service, they can de-link it to their roast ID and add another bank instead, he said.

He said that when the system becomes efficient, people will have to use banks to increase the national savings rate and reduce the money in circulation. 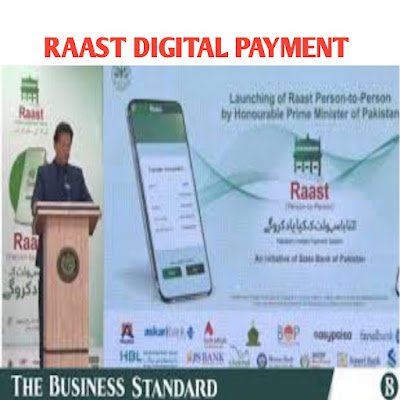 Imran Khan launches ‘Raast’ instant payment system
Prime Minister Imran Khan on Tuesday launched the first person-to-person payment system in Pakistan, ‘Raast’, developed by the State Bank of Pakistan in Islamabad.
Speaking on the occasion, the Prime Minister said that the country’s population could be turned into real assets by joining the official economy through digitization.
Imran Khan said that Raast would help the common man to transact through cell phones, which would also help improve savings rates.
“Technology is the way to increase the tax-to-GDP ratio along with our savings rates to move the country forward,” Imran Khan said. He said the technology in the FBR is also being used to identify people who have not paid taxes, regardless of their luxury lifestyle.
Imran Khan reiterated his commitment to lift the people out of poverty and said that if we succeed in this, it will be a great achievement of the present government.
The Prime Minister directed the Governor of the State Bank of Pakistan to set up a special cell to facilitate foreign Pakistanis. “Foreign Pakistanis are a big asset to us and we need to provide more facilities for them,” he said.
In his remarks, Finance Minister Shaukat Tarin described the Raast Instant Payment System as a revolution in digital banking, boosting e-commerce and IT-related exports.
Shaukat Tarin said the Prime Minister would soon announce some new programs to help the lower middle class and wage earners who are suffering from price hikes. He said Rast could also be used in the implementation of those programs.
Highlighting the important features of Rast, State Bank of Pakistan Governor Reza Bakir said that this technologically advanced system, which is only available in certain countries, is completely free and banks do not charge any fees. He urged people to make full use of the system for their payments.
The governor said there were five hundred billion dollars worth of e-banking transactions last year. He said e-banking transactions are growing by 30 per cent and will be further enhanced by Rast.
Reza Bakir said the central bank would issue five licenses to set up digital banks that cater to the needs of the common man, citing future plans. He said that with the help of Nadra, people are being able to open their bank accounts remotely. With this, more people will join the banking system.